I don’t like to use the word “disappointed” in relation to the garden, particularly at this time of year. I’d hoped to be immersed in aster season by now, though, and while the plants are filled with buds, it’ll take a few more days…

Welcome to the August edition of Garden Bloggers’ Bloom Day from Hayefield. Here in southeastern PA, we have been blessed with frequent rain this summer, so the garden is particularly lush right now. It’s been a busy time, trying to keep up with the…

Happy Bloom Day, all! So far, this summer has been a winner here in southeastern PA, with a nice amount of rain every few days. That means lots of mowing and weeding, of course, but no time wasted on watering, so there’s been time…

No excuses this month! There are plenty of blooms to show for this Bloom Day. In fact, it looks like we’re right where we should be compared to other years, even with the cool, cloudy, and rainy weather we’ve enjoyed over the last month….

So…Bloom Day, right? Then where are the flowers? Thanks to the relatively cool temperatures we’ve had over the last month, they’re taking their sweet time showing up. That’s not to say there aren’t any, just not many.

As I’ve mentioned a few (dozen) times before, Hayefield isn’t really a spring garden, so pulling together a Bloom Day post at this time of year isn’t quite as easy as at other times. I did manage to find some blooms, though, and I…

Yes, FINALLY, we did get some rain: a few blessed inches at the end of September. We’re still about 8 inches behind for the year, and it doesn’t look like there will be more soaking rain for a while, but it was better than… 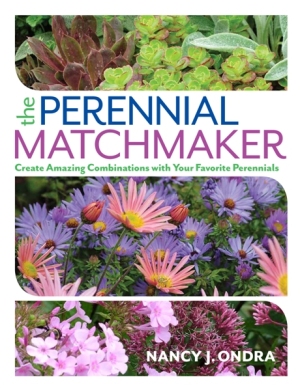 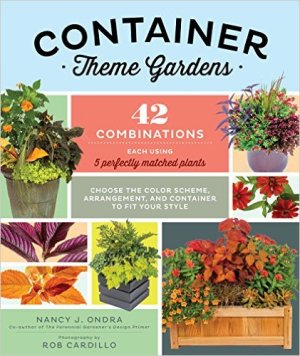